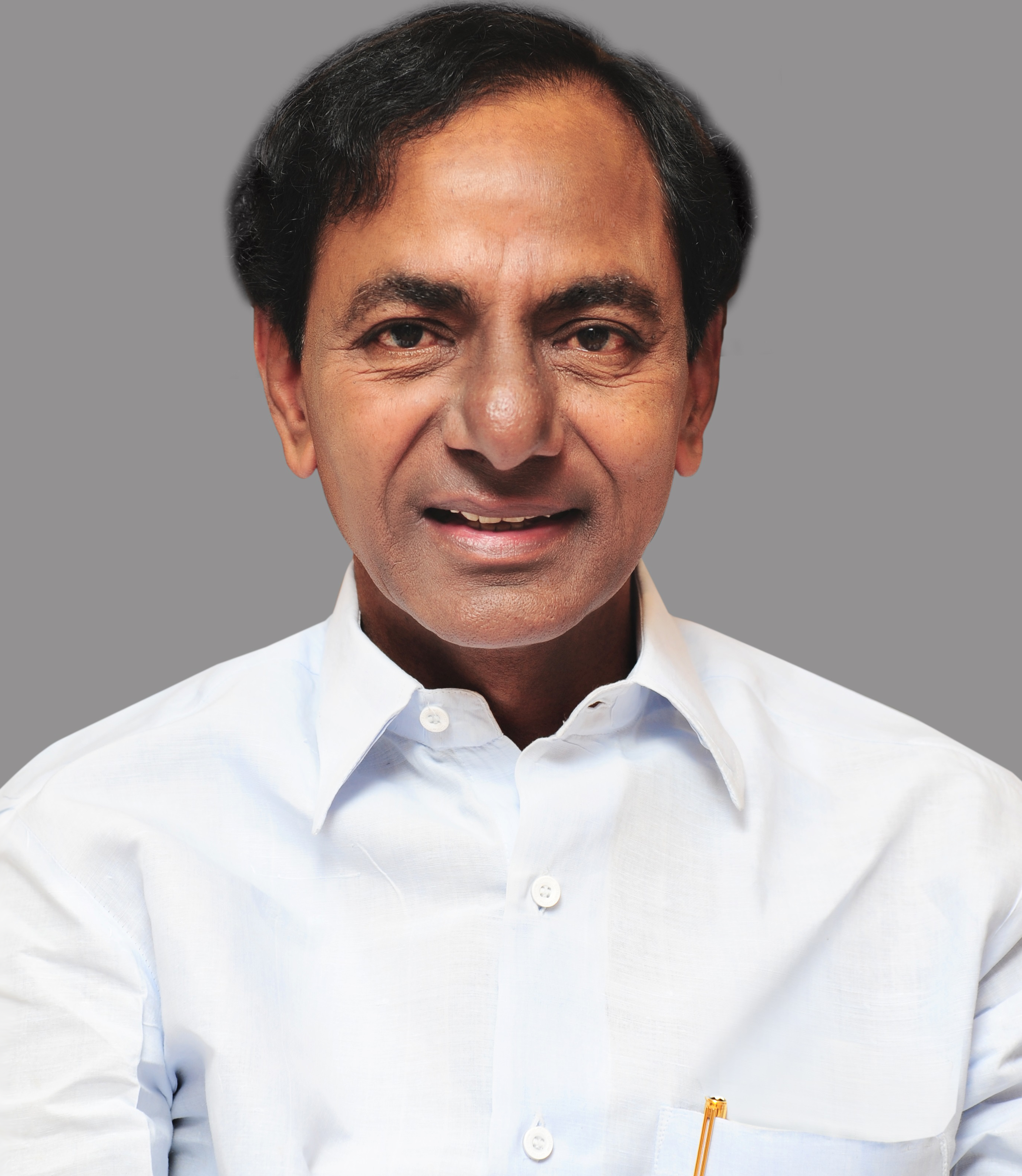 Back
ADOPTION OF A TANK - GUIDELINES

1) Government of Telangana taken up a prestigious programme called Mission Kakatiya for restoration of all Minor Irrigation Sources in the state to restore them to its original capacity which directly increases the Irrigation Potential of said tank and to effectively utilize the 255 TMC of water allocated for Minor irrigation sector under Godavari & Krishna River basins. Apart from that, the villagers i.e., different Caste Communities like Fisherman, Dhobi, Goud Community, Farmers Community whose livelihood is directly or indirectly dependent on tanks will be benefitted. Due to several communities involvement, people will own the tank for its improvement. This concept made the Government to permit the interested people to "Adopt a Tank".

2) Government of Telangana is offering Adaption of a tank to any interested people / NRIs / organisations / NGOs etc who are voluntarily willing to take it up either by cash or kind contribution.

i.It is proposed to adopt a tank of their choice by anybody interested duly bearing the complete expenditure ie., total cost of the Scheme. The name of the tanks will be prefixed with the name of the Donor.

ii. If anybody proposed to donate a specific amount of Rs. 5.00 Lakhs / Rs. 1.00 Lakhs / Rs. 10,000/- to a specific tank, the name recommended by the donor along with donated amount will be written on the sign board placed at the tank site.

iii. Some people are donating simply for âMission Kakatiyaâ Programme. Example: One day salary donated by the different categories of employees ie., Engineers JAC, NGOs etc., will be spent on Mission Kakatiya works in general.

(ii) Some local people are coming forward to participate in execution of works by way of SRAMADANAM / SUPERVISION.

In such cases they would be informed to assist the AE / AEE / WI at site for such jobs (i) counting the number of tractors trips, (ii) whether the work being carried out as per the instructions of the department., (iii) Whether dumping of silt is being done in the fields of farmers or not. (iv) Whether curing of Cement Concrete Work is properly done or not. (v) To monitor the supply of water etc to the people working at site etc., It is only indicative duty / job chart for the persons / NGOs who wants to participate by way of SRAMADANAM / SUPERVISION. Their job chart will be decided by the concerned AE/AEE/ WI at site as per the requirement.

All the donations are to be given in the form of Cheque / DDs in favor of "Chief Engineer, Mission Kakatiya"

The role of the department:
1.The Executive engineer concerned is responsible for getting the work completed by the adopted person / agency as per the norms and procedures of the department.

2. The FTL boundaries are to be fixed before handing over the site of the tank to the donor / executor for grounding of the work by them.

The above activities will be looked by the Mission Kakatiya Trust.

3)The Chief Engineer, Minor Irrigation (GB/KB), Hyderabad is therefore, directed to take suitable measures for the issues raised in the paras 1 (g), (h) & (j) of third read above, in the aspect of certification and payments procedure by PAO's and deduction and adjustment of statutory recoveries to concerned Heads in cases of receipt of part donations for a particular tank or donations generally received in favour of the MK trust.

4) The Chief Engineer, Minor Irrigation (GB/KB), Hyderabad is also directed to examine for depositing the donations with the concerned PAOs as and when received in to the Trust for a particular tank and also as per the requirement for payment of work bills of tanks in general so that entire payments can be made by PAOs to avoid the possibility of double payments.